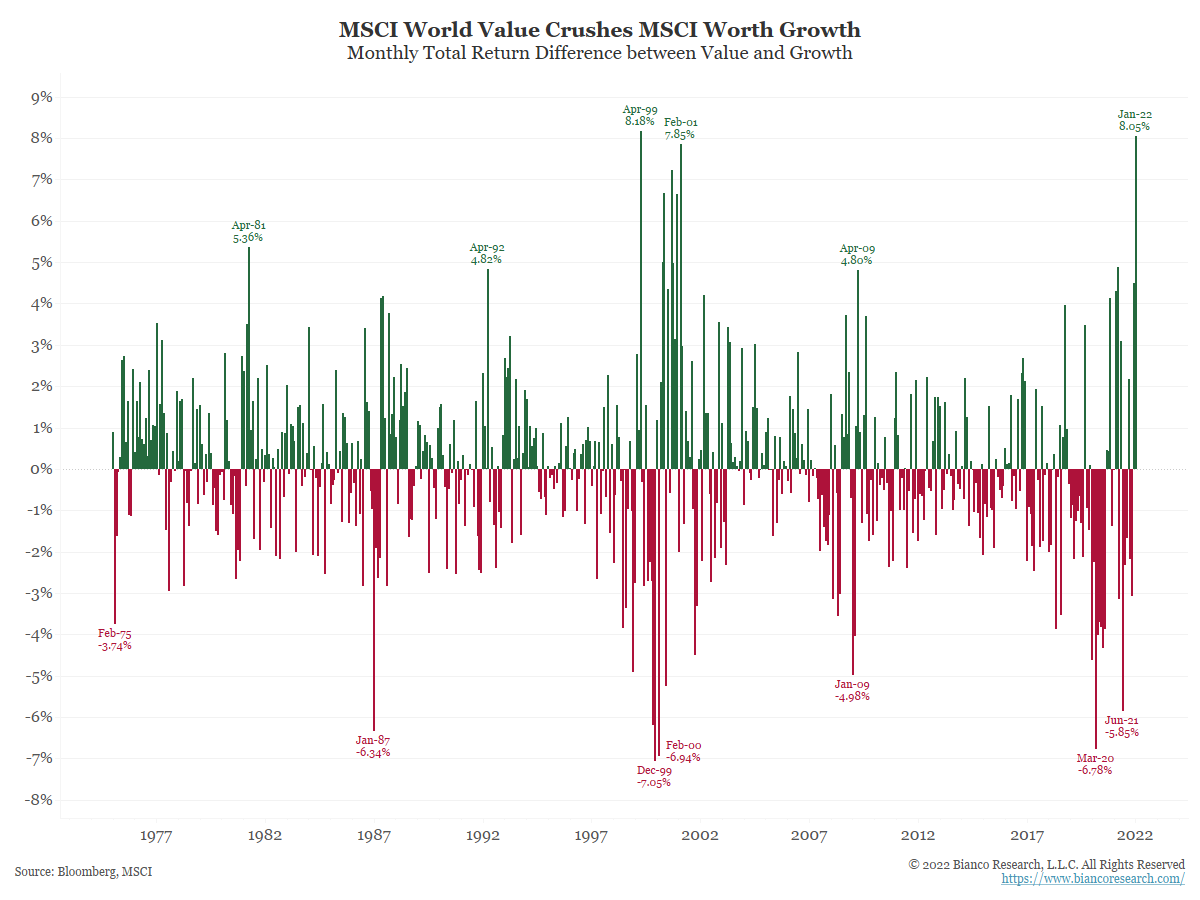 Charts of the Week

Value had a great month or two relative to growth. In the short-term some sort of mean reversal would not be a surprise. However, long-term value has barely begun its retracement of growth's outperformance of the past 15 years.... Read More 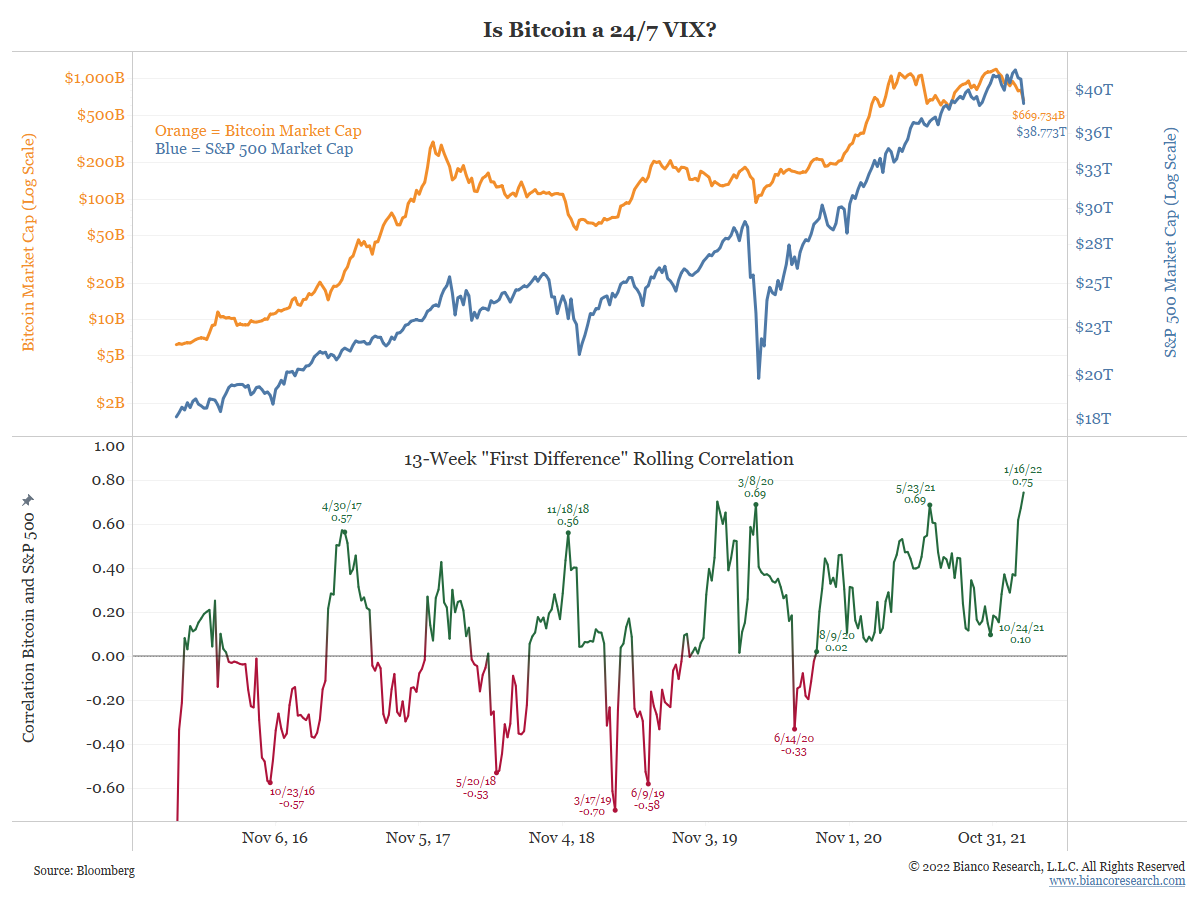 Cryptocurrencies are often viewed as the farthest point on the risk curve, akin to leveraged stock positions. The growth of Decentralised Finance (DeFi) could help change the correlation between cryptos and stocks.... Read More 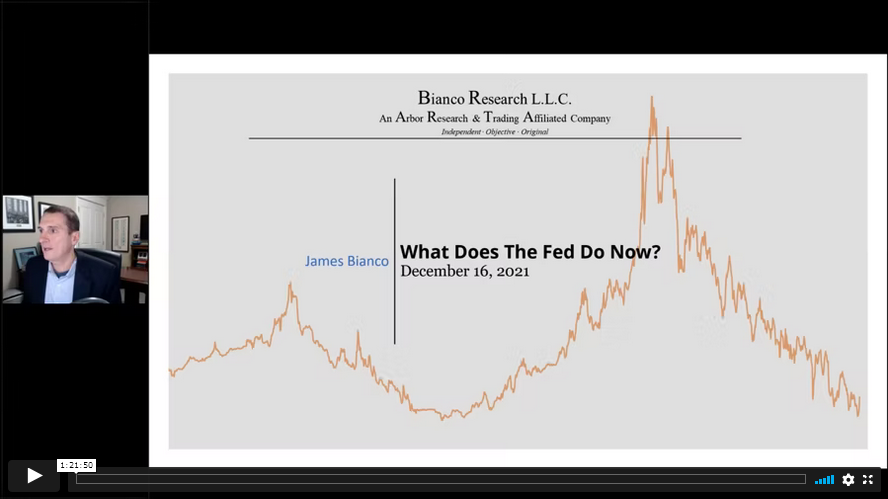 What Does The Fed Do Now?

Now that the word transitory has been retired, what does the Fed do next? Do they fight inflation or worry about risk assets? They can't do both at the same time... Read More 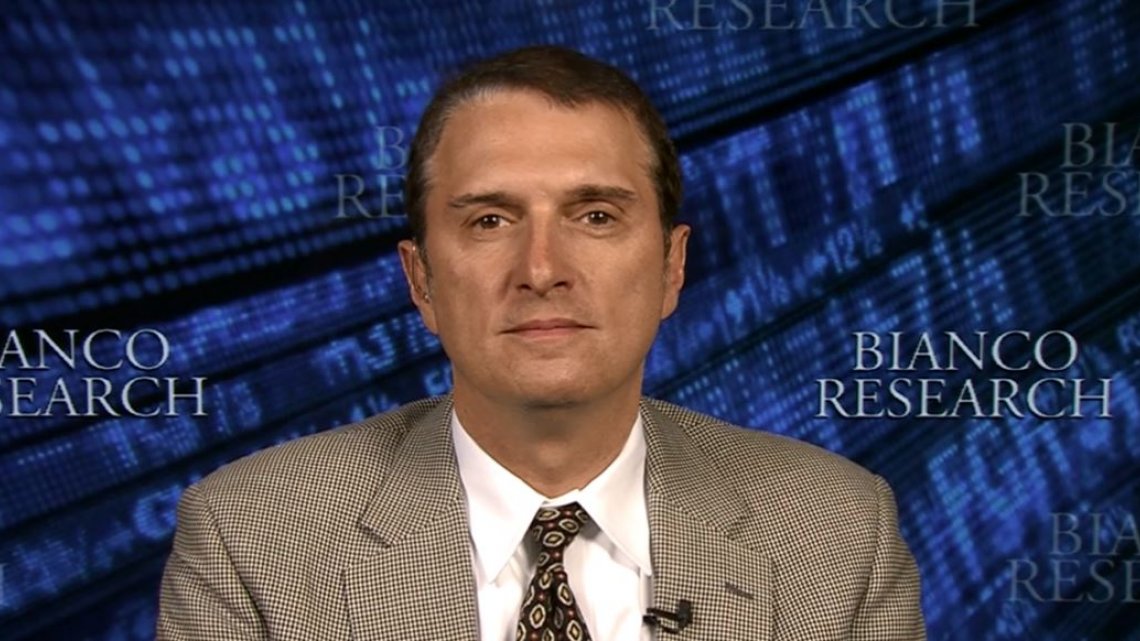 Newsclips Updating the Market?s Signal to Central Banks As we noted above, short rates continue to send a signal that central banks are behind the curve. Even though the following short rates have pulled back more than those above, we... Read More 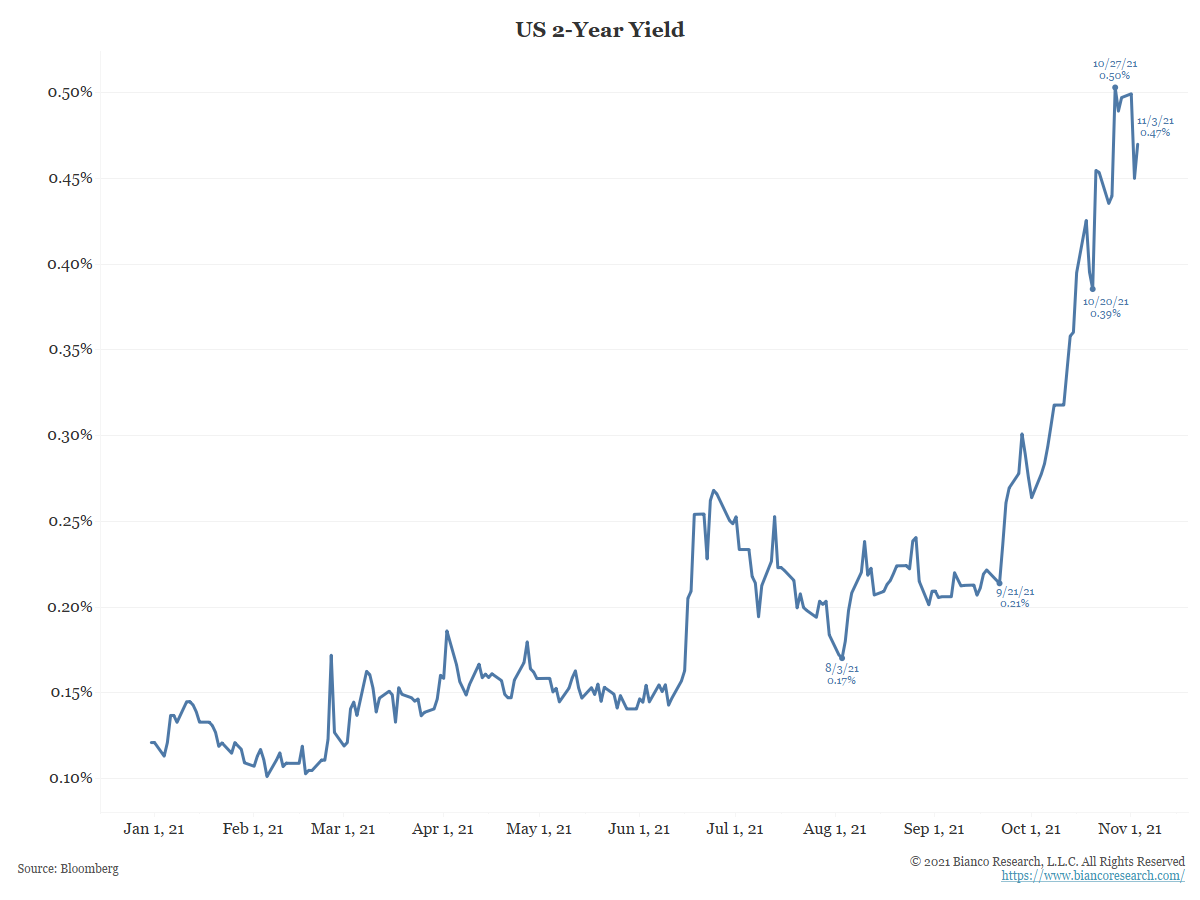 Short rates continue to send a signal that central banks are behind the curve.... Read More 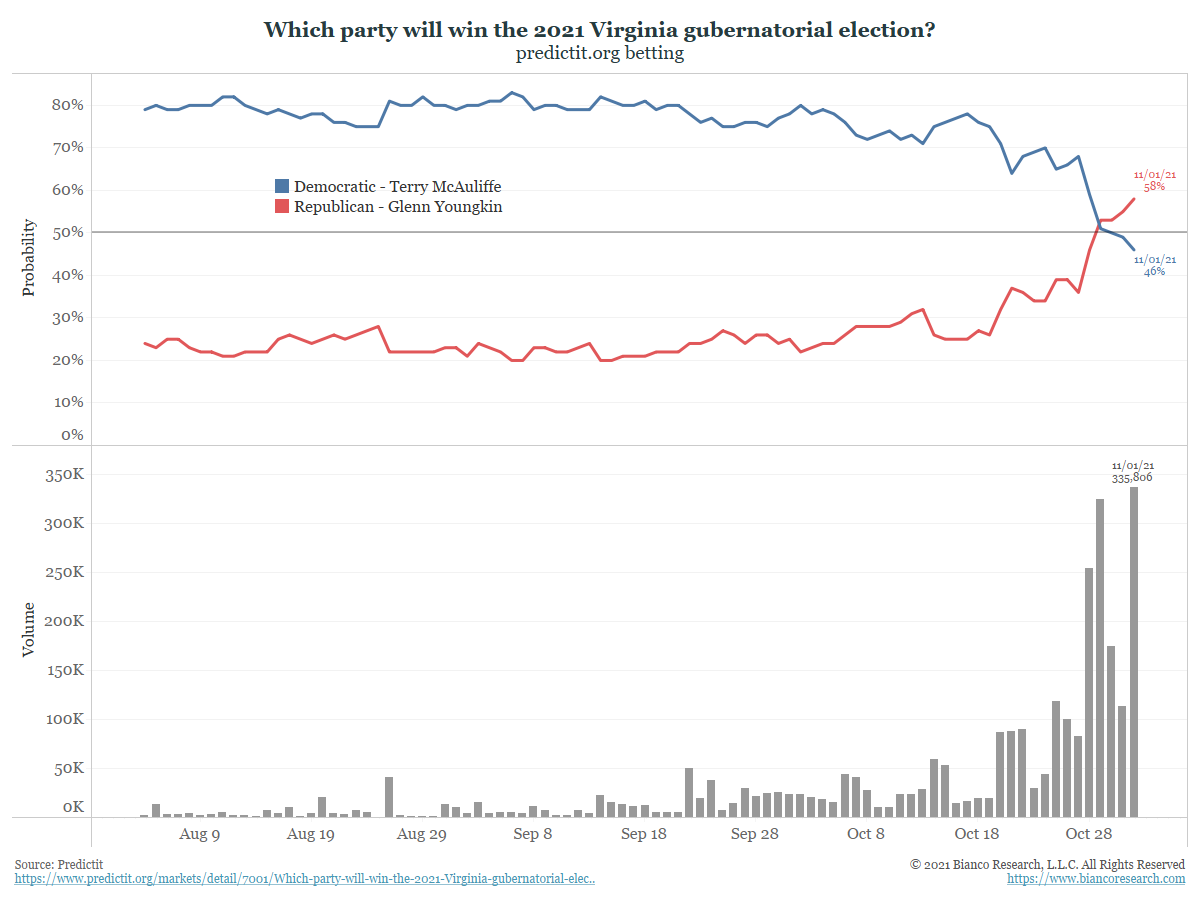 Election Day: All Eyes on Virginia
Posted By Jim Bianco

Wall Street is focused on two things, assessing how much fiscal stimulus the economy will get in 2022 and whether the December 3 debt ceiling will be messy. The Virginia gubernatorial election today could be a key factor in assessing these outlooks.... Read More 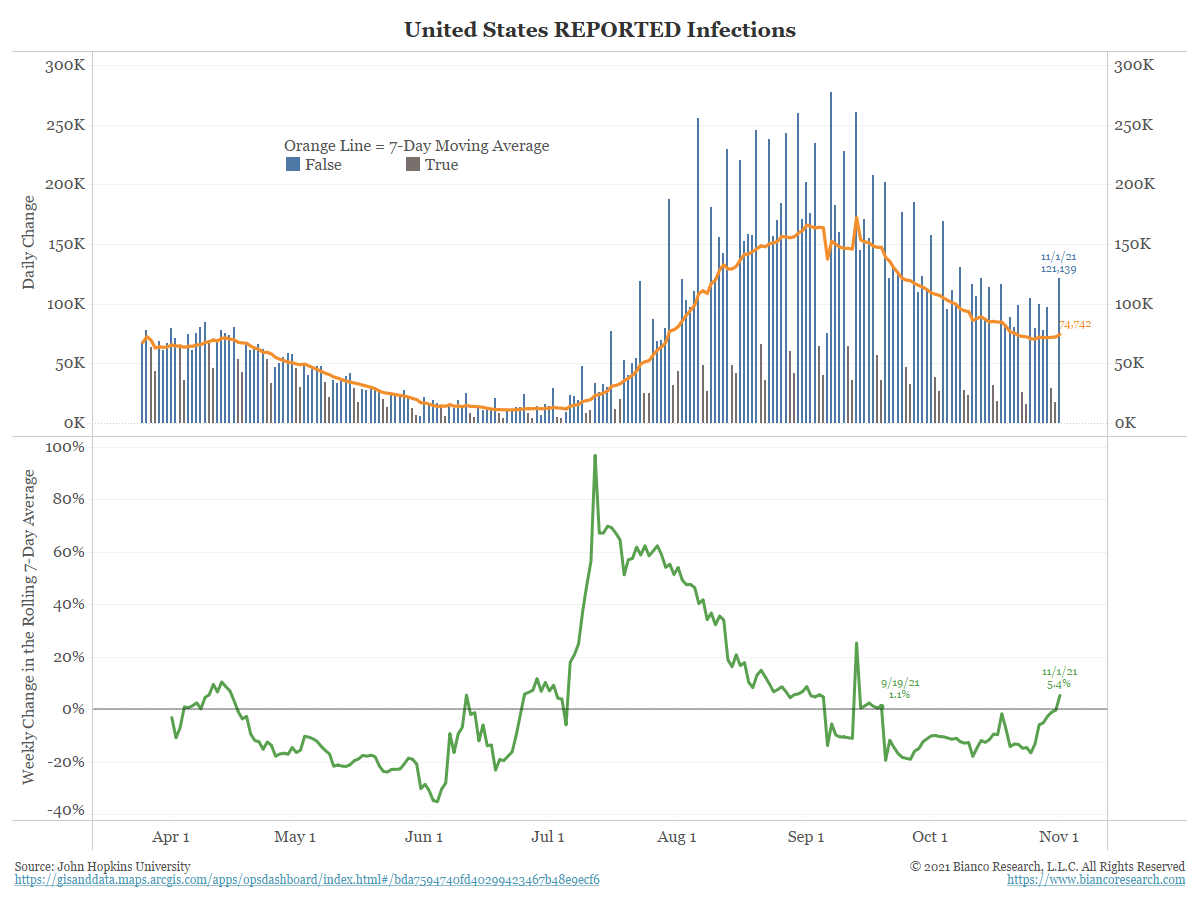 If cases are turning higher, more impediments to the economy may be in the offing.... Read More 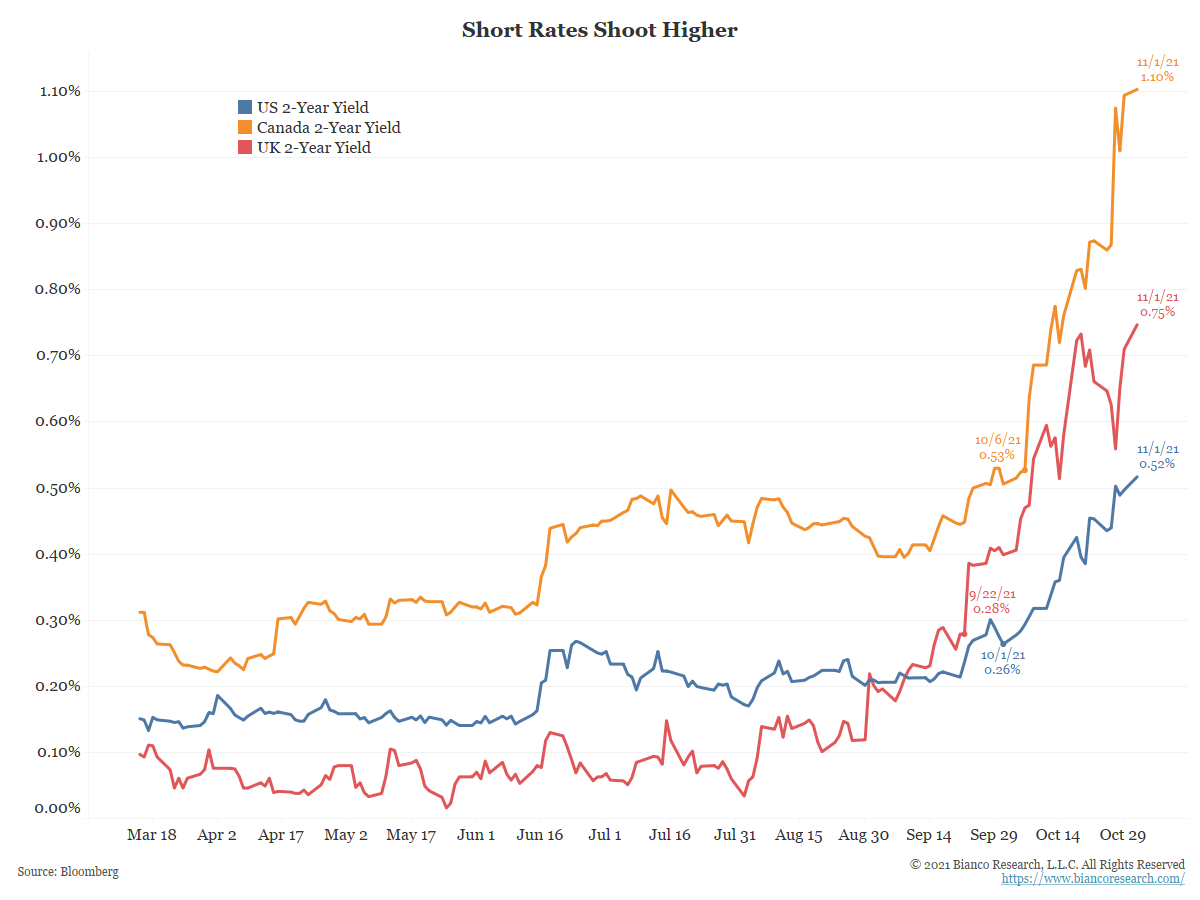 In the last month, markets are pricing in more aggressive tightening monetary policy across the globe, sending short rates higher. This move accelerated in the last week. Is this signaling the end of the "transitory" inflation era?... Read More 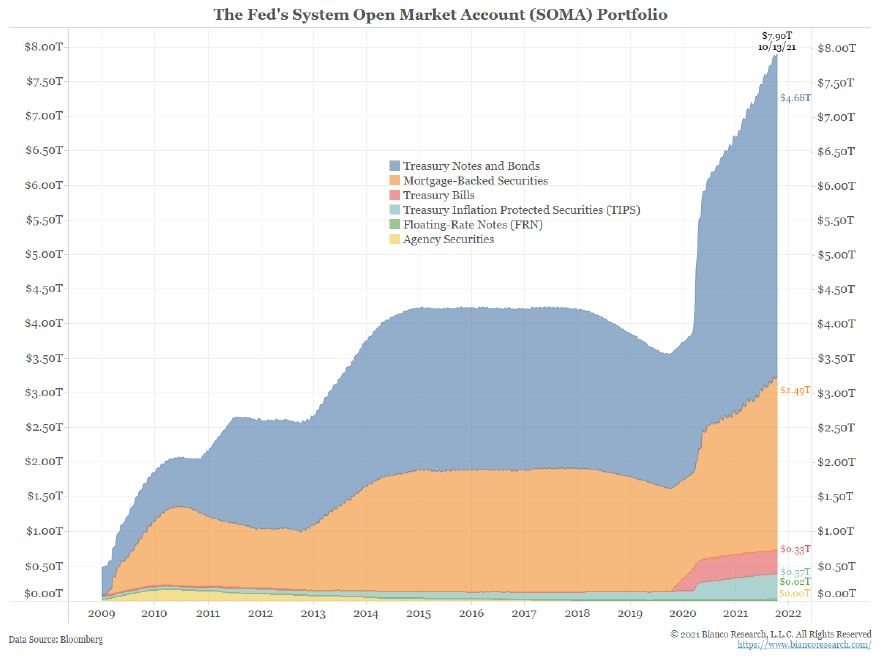 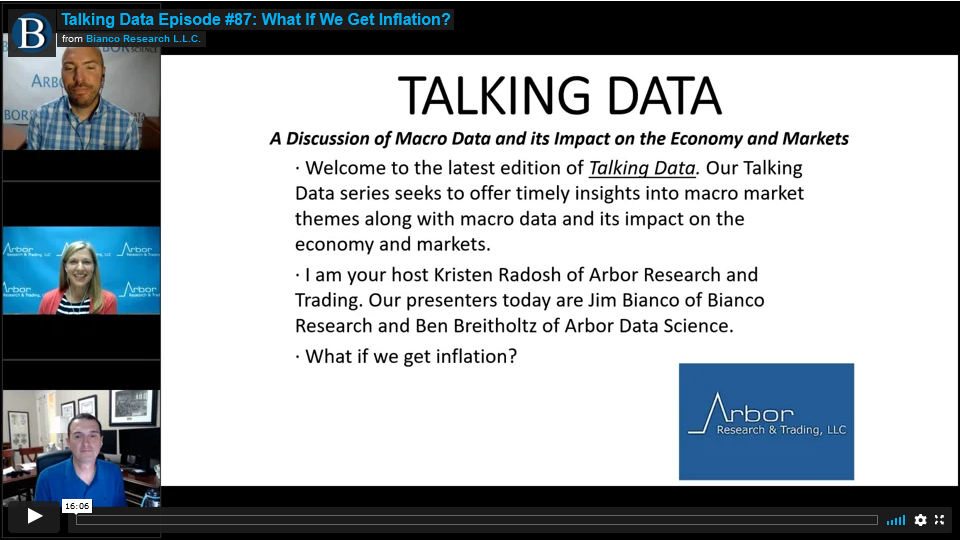 Talking Data: What If We Get Inflation?

In today?s installment of Talking Data, Jim and Ben discuss whether inflation is becoming persistent, what happens if economic growth moderates, and how the Fed and market might react.... Read More